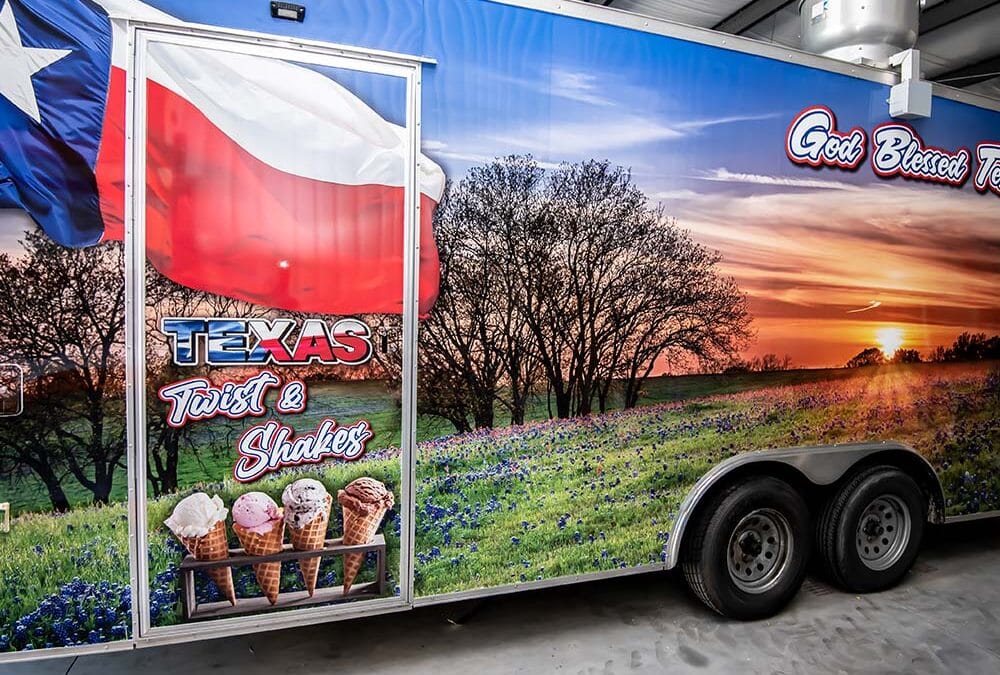 Read on or call 877-330-7532 to speak directly with a van wrap specialist and get a same-day, no-commitment quote on any custom order.

How much would you pay to get 1,000,000 eyes on your marketing message? Probably more than you need to, given the relatively low price of our custom van wraps compared to other high-performance advertising mediums.

One study by the Journal of Scientific & Engineering Research found that custom van wraps generated “over 100 thousand viewers per month,” which equates to more than 1.2-million views per year (p. 1430).

And these results pale in comparison to marketing measures found in other publications, such as:

Why spend money on custom designs that are laser-focused on B2B sales, for instance, if you have no way of putting them in front of business owners?

“The outdoor billboard advertising industry suffers from a lack of audience-targeted delivery,” write researchers Wang et al. (2019) in a recent report by the Institute of Electrical and Electronics Engineers (IEEE). Even with the right creative, you’re at risk of targeting the wrong audience, which is largely a waste of money for advertisers.

Fortunately, that’s not the case with van wraps. Unlike traditional static billboards, which rely on prospects coming to them, van wraps can be driven right in front of your target audience, wherever they’re in Tomball, The Woodlands, or any of surrounding communities.

With just a bit of research into your local demographics, you can plot a course for high-performance marketing that will be sure to be seen by your target audience. For example, you might:

Drive-by advertising like this is highly effective. In a seminal study by ad agency RYP & Becker Group, cited by 3M, researchers found:

And if you don’t have time to drive through your target markets, you can also simply park your van in any of these areas to generate thousands of passive daily impressions.

Call 877-330-7532 to speak directly with a van wrap specialist and get a free quote on any custom order.

Did you know that Universal Sign & Graphics also provides Sign Service Repair and Maintenance for your new and/or existing signage? 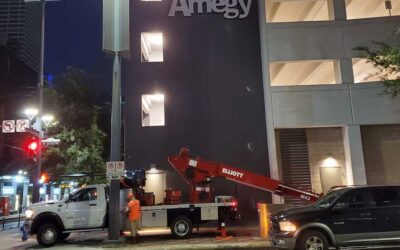 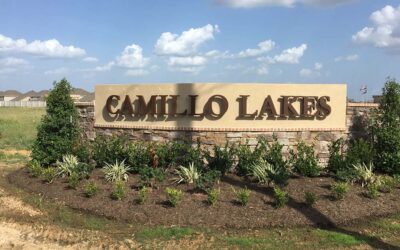 Looking for the Best Business Signs Houston Texas ? Finding the perfect sign for your business can help launch or revitalize your business to success. Our talented sign experts at Universal Sign and Graphics have created a wide variety of custom business signs and... 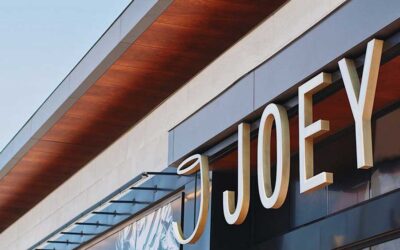 Outdoor Business Signs Houston TX What is the first thing you notice outside of a business? It’s probably the large sign outside of a passing company. Now think, how well does that specific sign advertise the company? Many of the business signs you see have taken a...